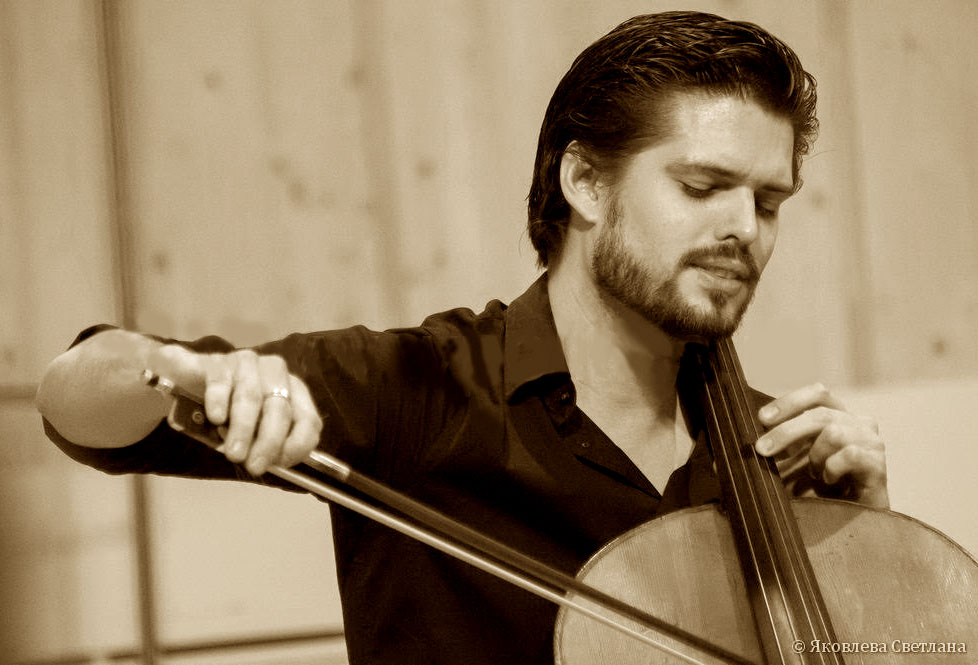 The Hungarian cellist Endre F. Stankowsky was born 7 July 1988 in Szombathely, Hungary. He received his first cello lesson at the age of 7 in the local music school. Since a young age he remarked himself as a very talented student, winning many national and international competitions. He studied Bachelor in Franz Liszt Academy of Music in Budapest under Márta and László Mező (2007-2010). Later on he made his Master degree in University of Performing Arts Graz, Austria under the guidance of Prof. Rudolf Leopold (2012-2016). He Graduated all his studies with honor. 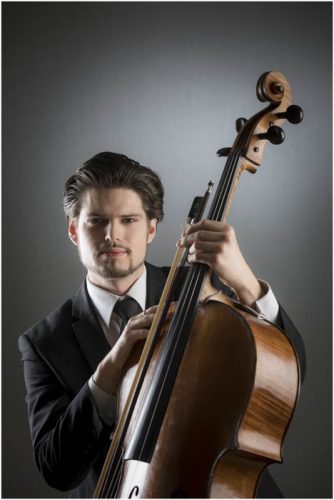